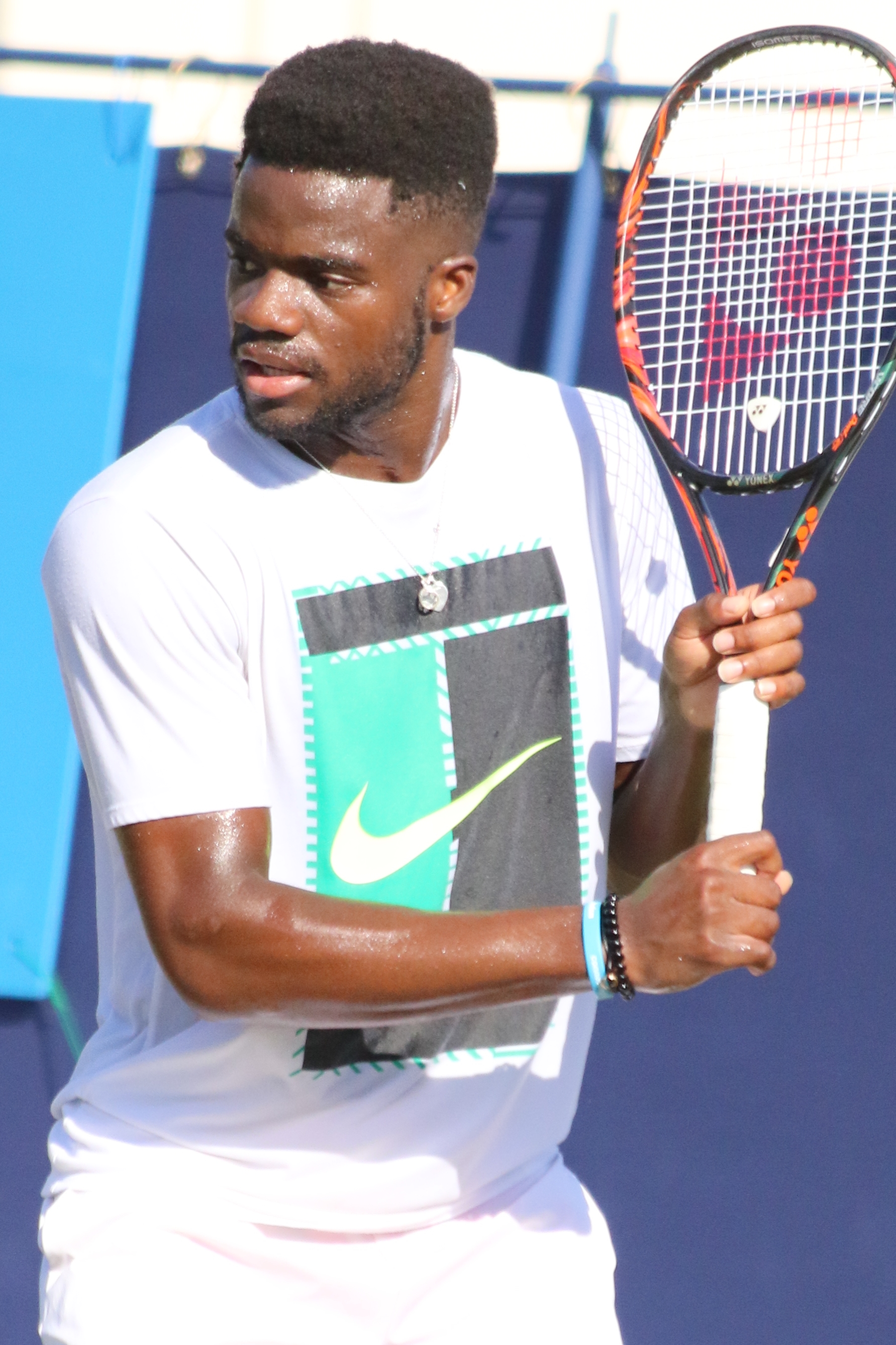 Frances Tiafoe Jr. ( tee-AH-foh; born January 20, 1998) is an American professional tennis player. His highest world rankings by the Association of Tennis Professionals (ATP) are No. 25 in men's singles, on 2 May 2022; and No. 160 in doubles, on 1 November 2021. Tiafoe won his first ATP title at the 2018 Delray Beach Open, becoming the youngest American man to win a tournament on the ATP Tour since Andy Roddick in 2002.

The son of Sierra Leonean immigrants, Tiafoe was raised at the Junior Tennis Champions Center (JTCC), a USTA regional training center in Maryland, where his father worked as the head of maintenance. His unique background and success as a teenager led him to be widely regarded as a great prospect to become one of the next tennis stars for the United States. Tiafoe first broke into the top 100 of the ATP rankings in 2016. Tiafoe's best performance at a Grand Slam event came at the 2019 Australian Open, where he reached the quarterfinals.

At 15, Tiafoe won the 2013 Orange Bowl, making him the youngest boys' singles champion in the history of the tournament. At 17, he became the youngest American to participate in the main draw of the French Open since Michael Chang in 1989. As a teenager, he won the US Junior National Championship and enjoyed success on the ATP Challenger Tour, reaching nine finals and winning four titles.